Press Coverage for the launch of Korean Eye 2020

Although we make every effort to ensure these links are accurate, up to date and relevant, Korean Eye 2020 cannot take responsibility for pages maintained by external providers.

Hana Bank announces their support of the latest presentation of Korean Eye across three cities. 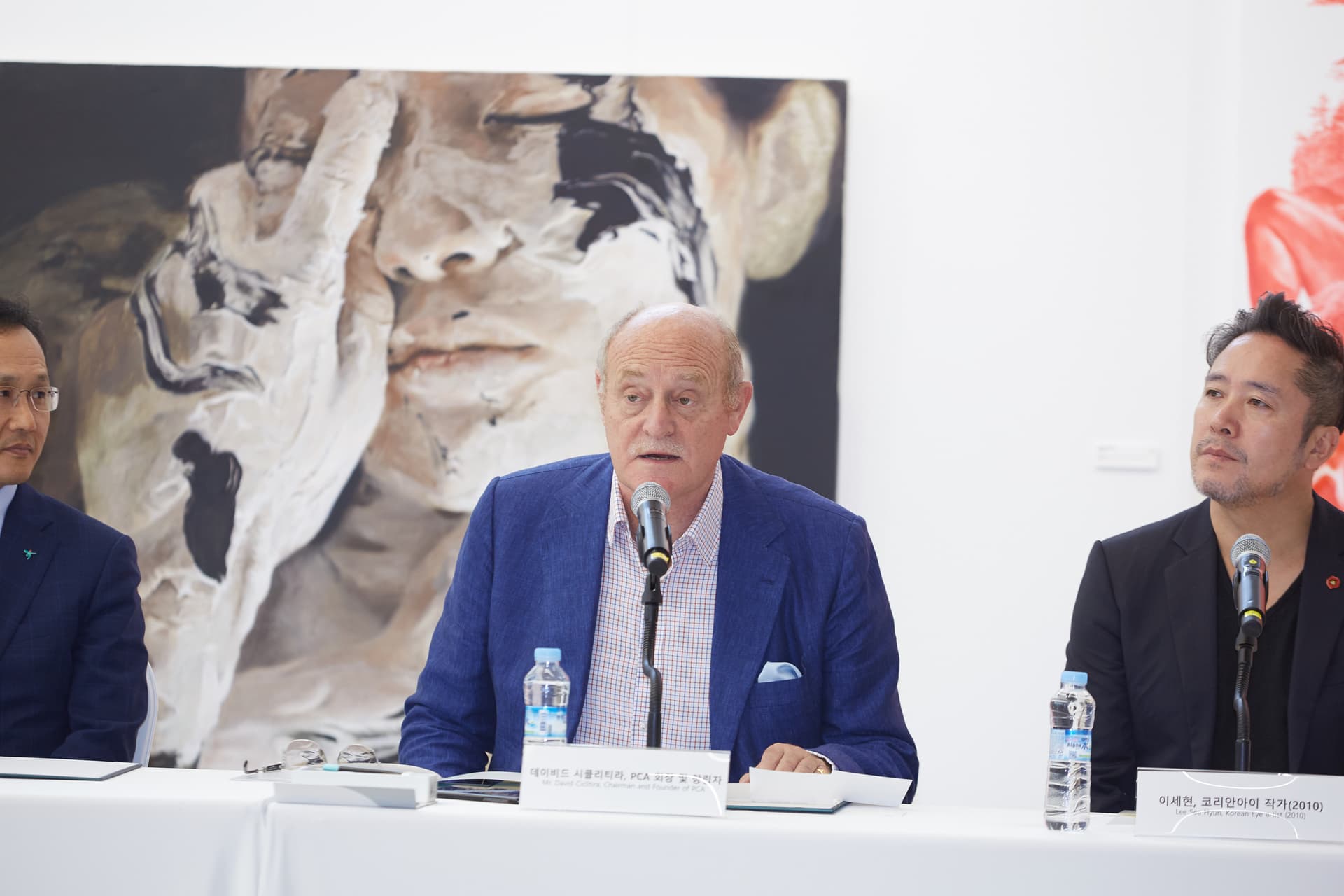 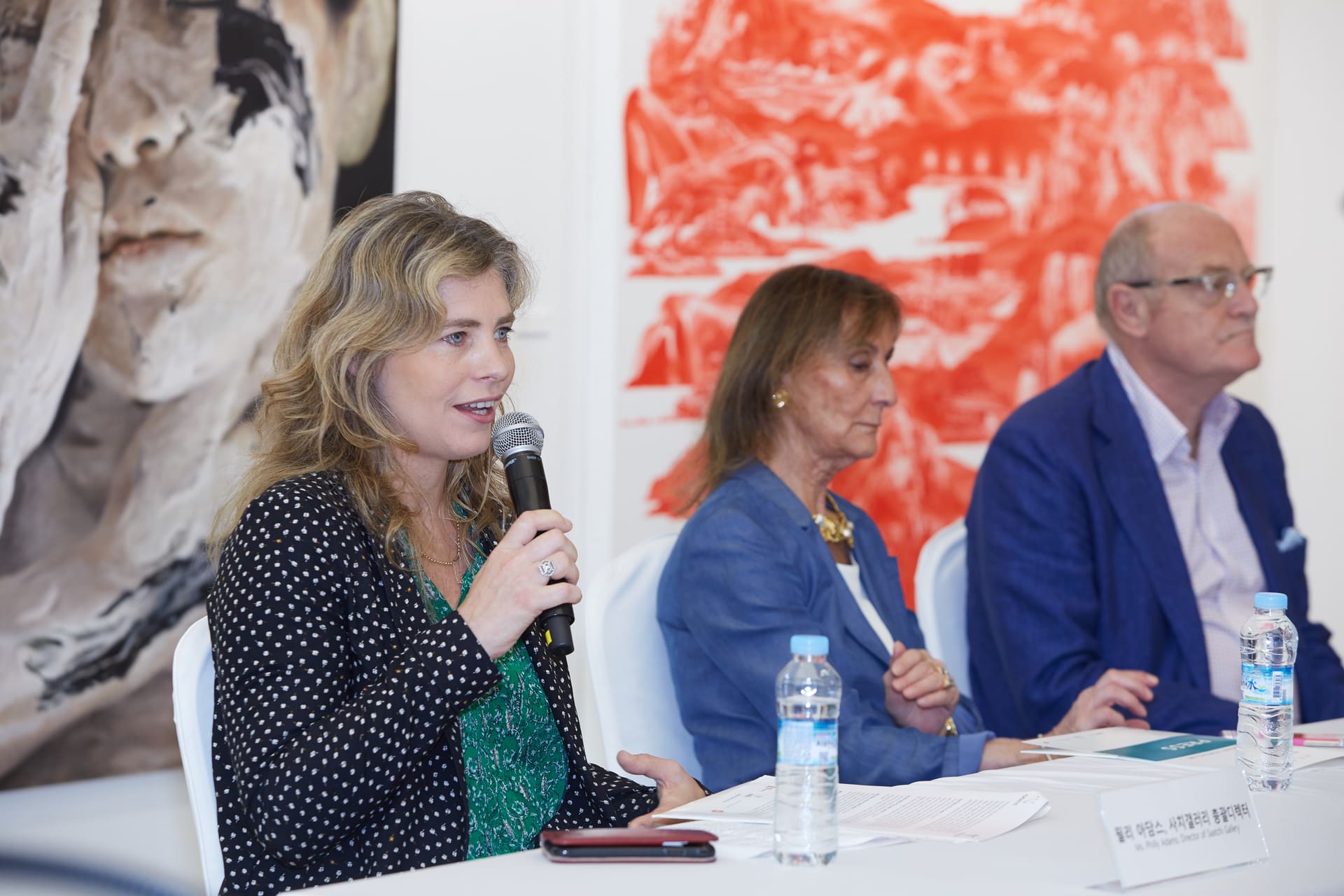 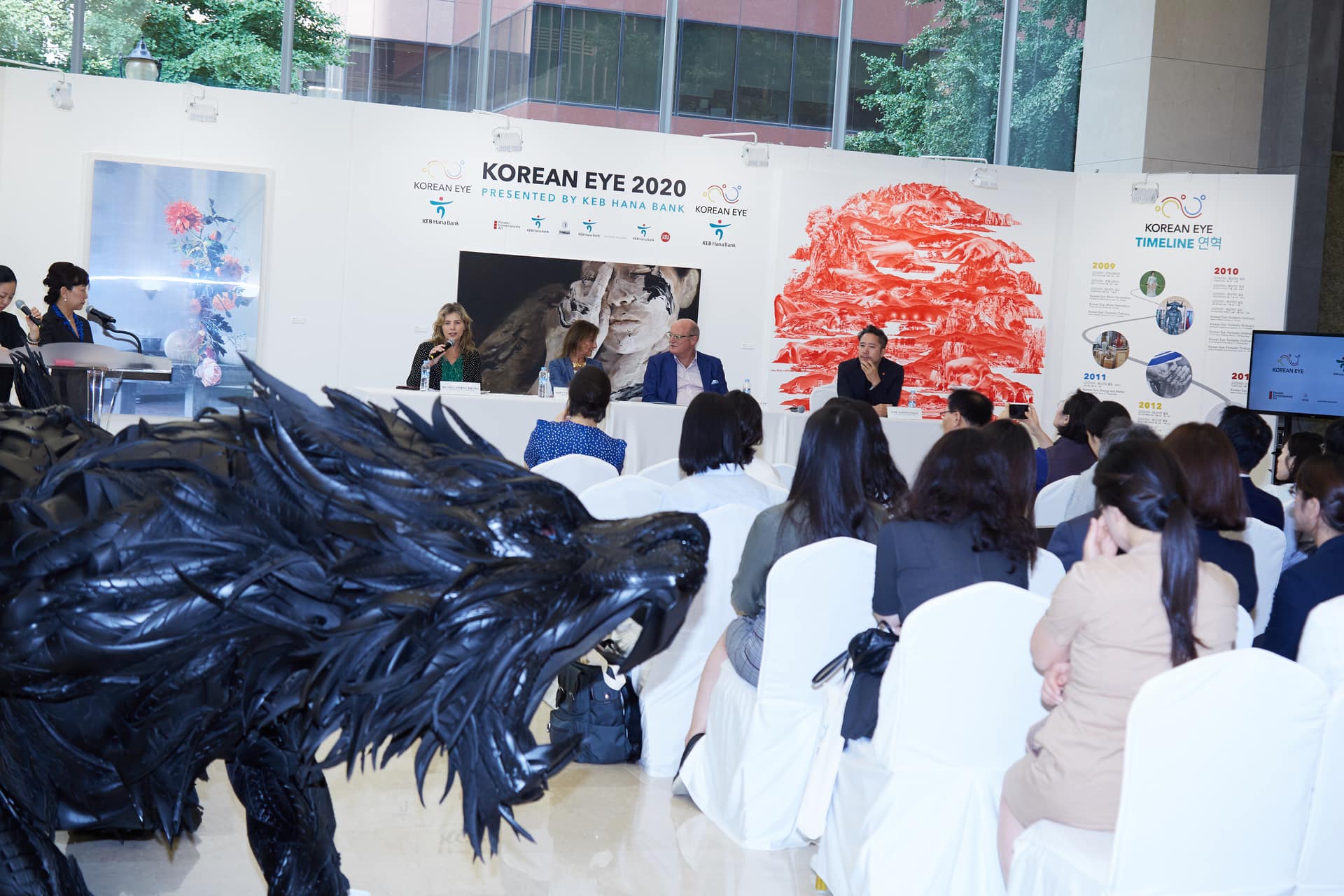 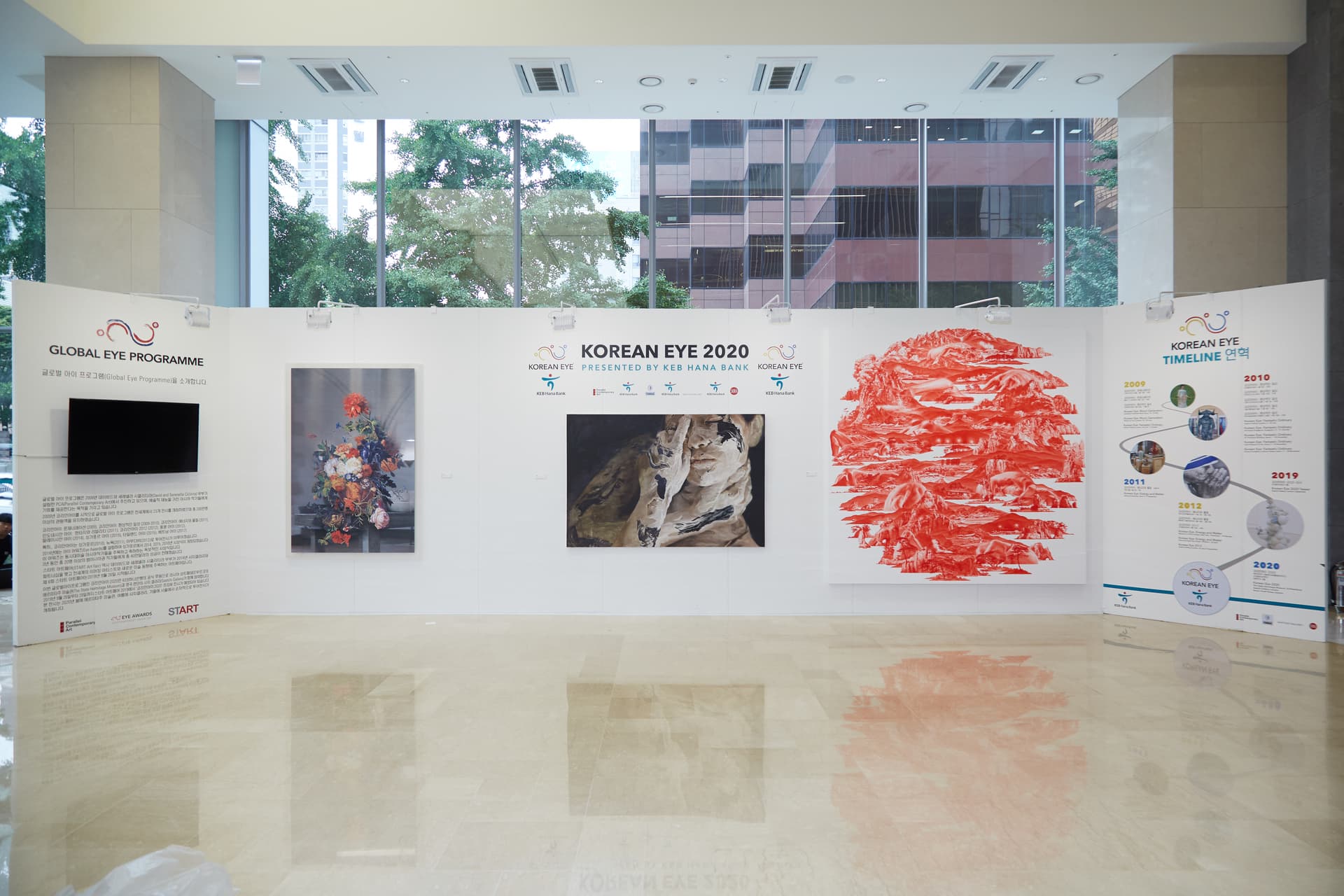 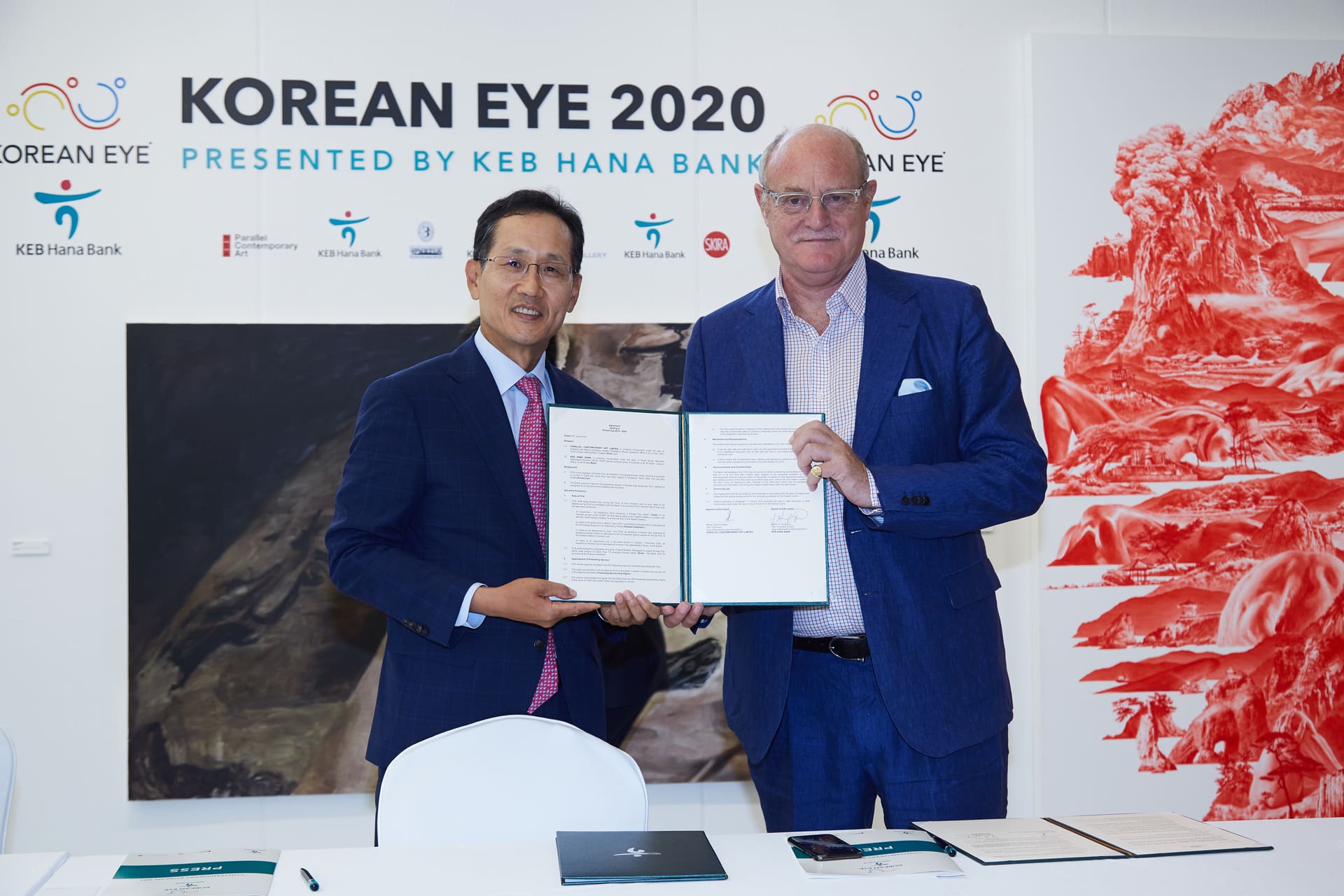 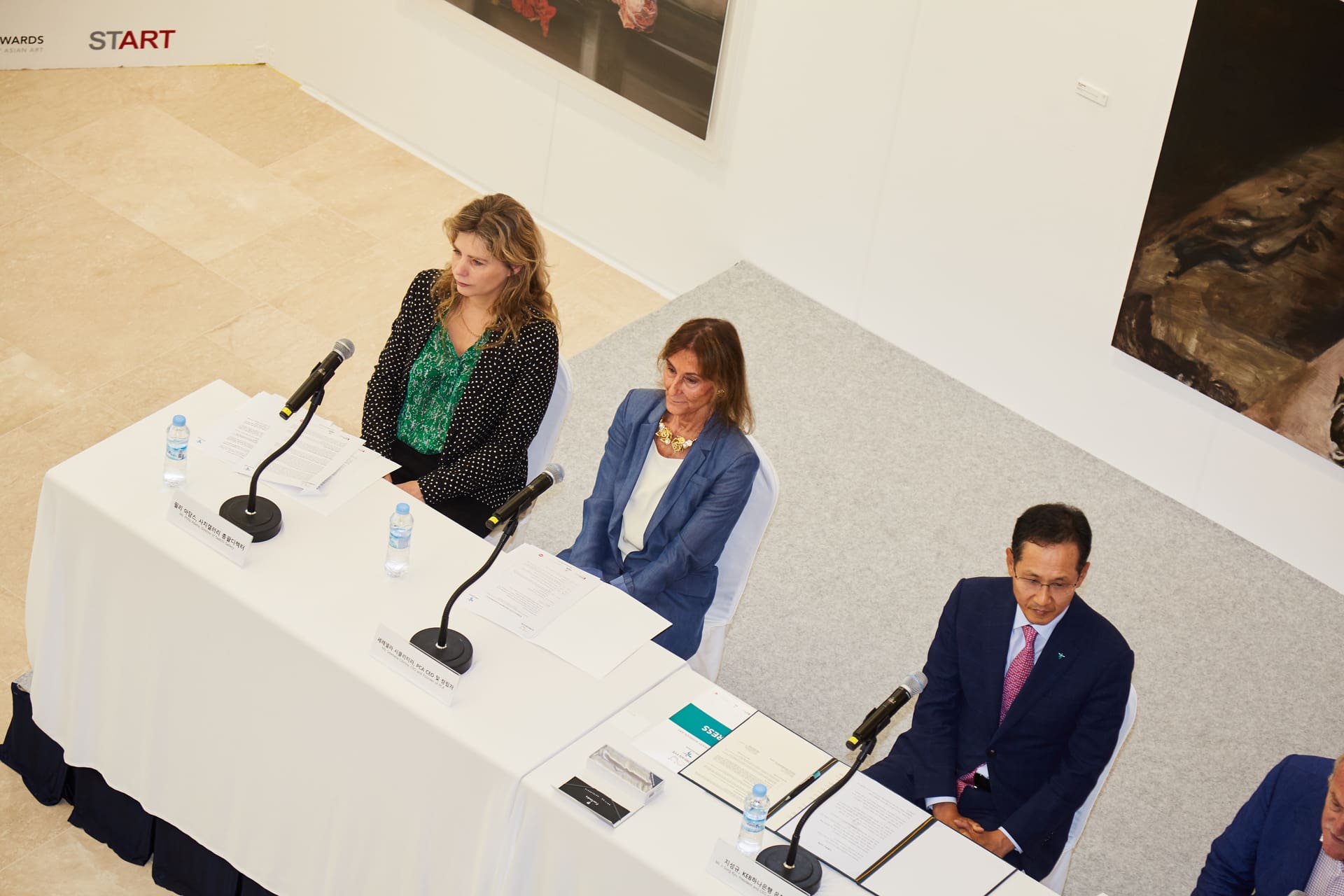 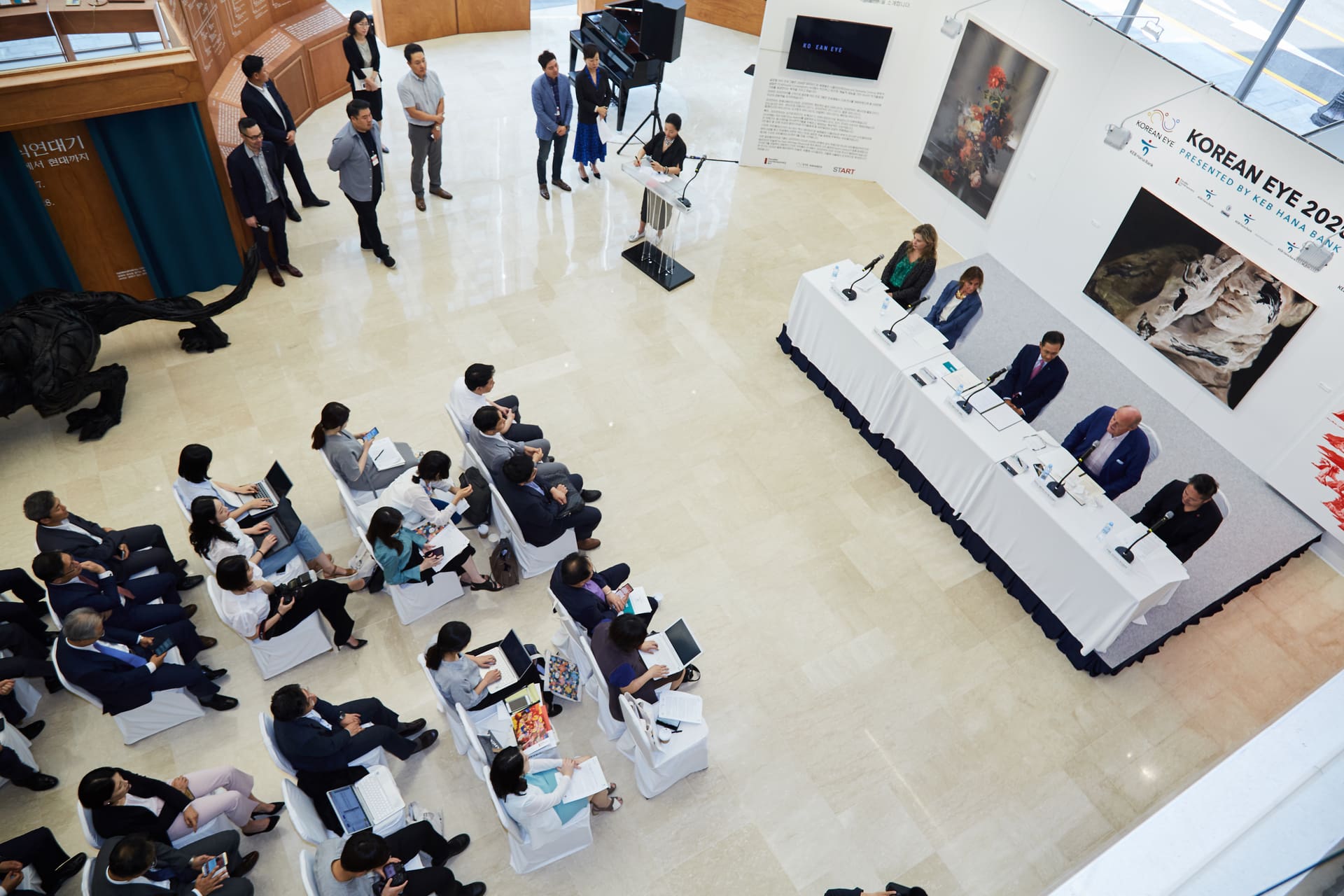 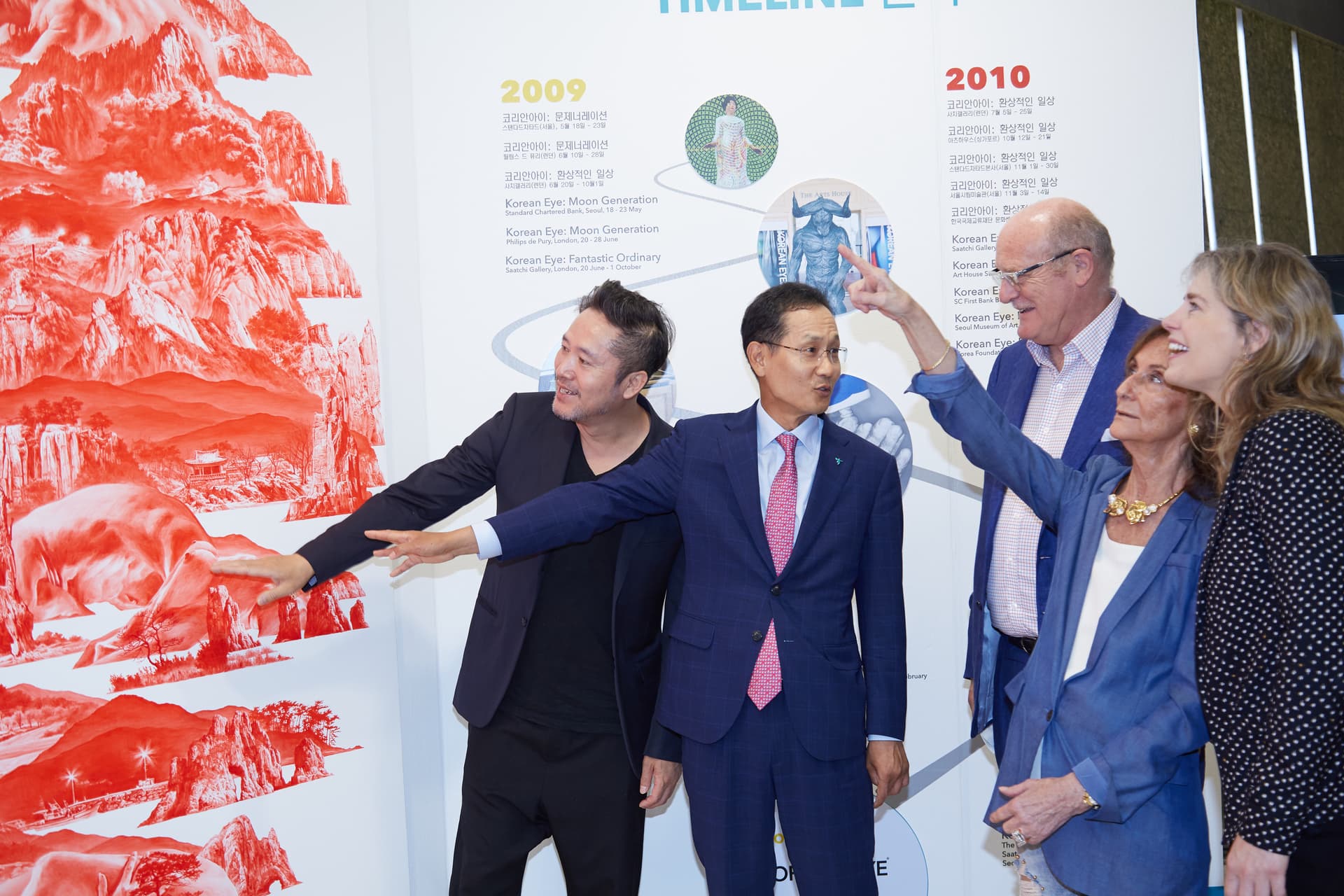 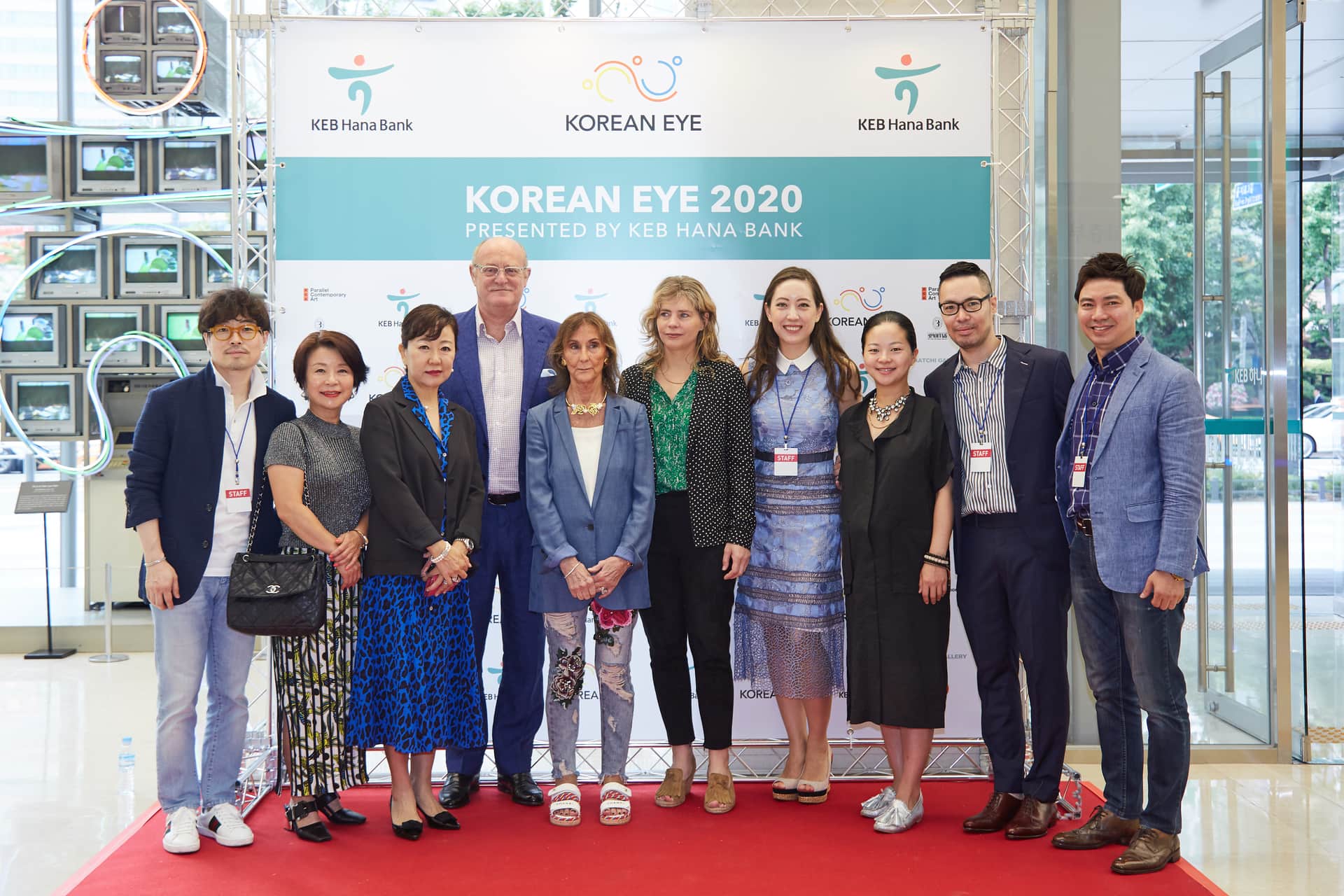 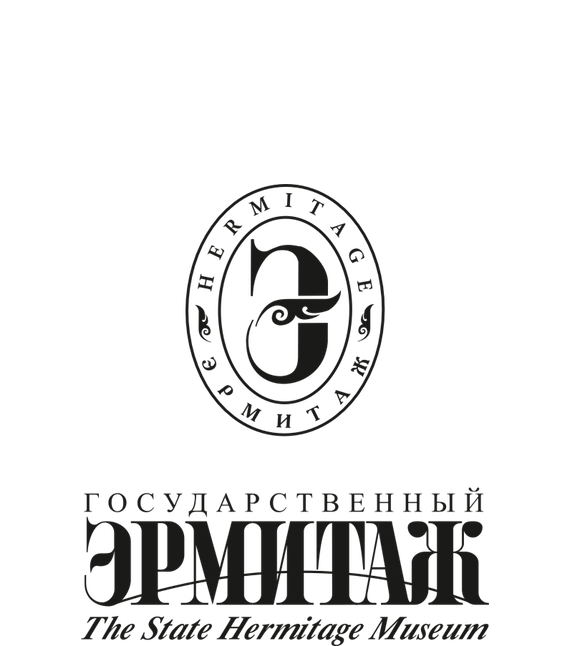